We're going to start highlighting the backbone of our team : our reps/consultants! We want you to get to know them a little better, know why they chose to be part of our team, and all of the insight they have to offer! 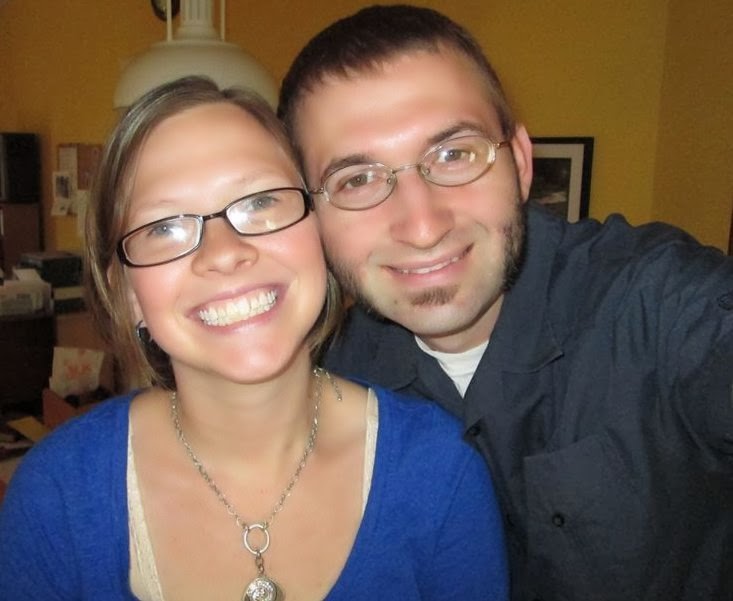 Vicki is originally from New Jersey but now resides in Greenville (Greer), South Carolina. She has been married for six years and is a stay-at-home mom to three children: a six year old boy, a four year old girl, and a ten month old baby boy. Vicki's friends know her as a coupon nerd and cloth diaper nerd. She loves to educate others about natural childbirth, breastfeeding, baby wearing and general natural living. Her family is also very active in her local church and God is a big part of their lives.

Now that you know a little bit about Vicki, it's time for a little Q&A!

Who introduced you to cloth diapering?
I pretty much introduced myself to cloth diapering. In the beginning of my first pregnancy I wasn't working so I had a lot of time on my hands to do research about all things pregnancy and babies. In a forum I was a member of someone mentioned cloth diapers and I decided to do my own research on them. At first my mind went straight to my cousins growing up who wore huge diapers that drug the ground with big rubber pants. That was not something wanted to do. After doing more research I found that there were so many more, easier options that were cute too! Being a couponer, I of course like to save money everywhere so that was a huge perk for me (and a selling point for my husband who was definitely more skeptical than me about it). 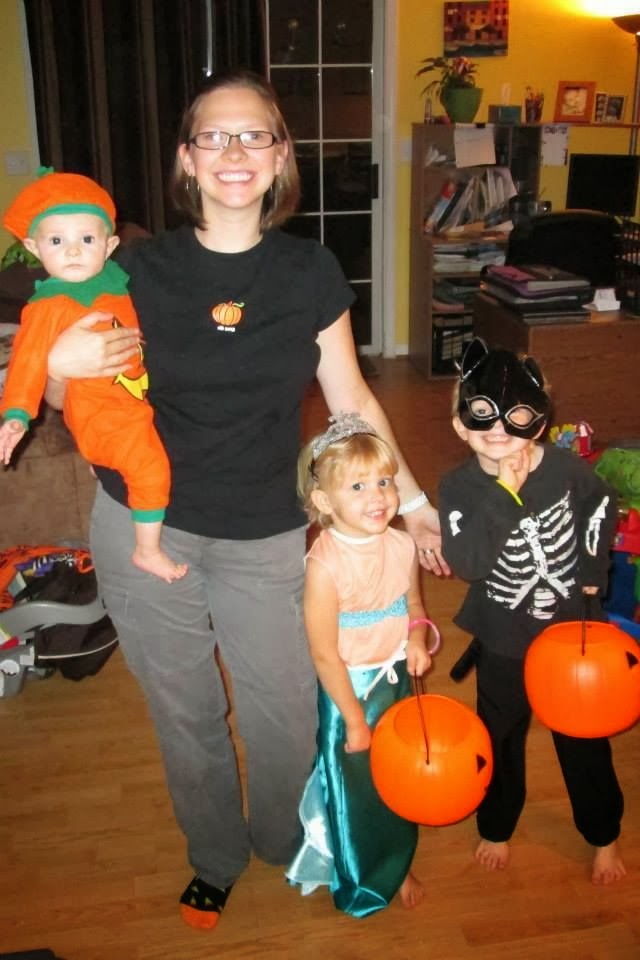 What led you to eLeMeNO-Pee?
Last year, I was looking at ways I could make some extra money but still stay home with my children. The local brick and mortar cloth diaper store, which was really popular, closed down last year and I felt like people needed another place they could go to touch and feel diapers. At first I considered having my own store but after weighing the options and researching other opinions, I decided against it. However, in my research I happened upon companies that hire cloth diaper reps. I had considered doing something like Mary Kay or Thirty-One in the past but never felt that I was passionate enough about their products to actually sell them. But THIS, I could do. Cloth diapers I could do - I mean, I was already telling my friends about all the pros of them and I had also been leading a local play group based around it so why not make some money doing it?  I contacted someone on a forum who had been a rep for eLeMeNO-Pee. She had nothing but good things to say about the company so I decided to apply for a position and I got it! Although I still feel like I'm just getting started, I really love meeting new people and talking to them about one of my passions.

What is your favorite quote?
I don't know that I have a favorite quote. But my favorite Bible verse, along the lines of pregnancy and childbirth of course:
For you created my inmost being;
you knit me together in my mother's womb.
I praise you because I am fearfully and wonderfully made; your works are wonderful, I know that full well.
My frame was not hidden from you
when I was made in the secret place.
When I was woven together in the depths of the earth,
your eyes saw my unformed body.
All the days ordained for me were written in your book
before one of them came to be. -- Psalm 139:13-16

If you could give one important piece of advice to a family considering making the switch to cloth diapers, what would it be?
My one piece of advice would be to try different systems in the beginning and stick with the one(s) you like. Different systems work on different babies and especially if you don't know what body type your baby will have, you don't want to be stuck with a bunch of one thing that you can't use. Buy a few different things and when you find what works best, you won't be out much money and then you can invent more into what you know works for you.
To get in contact with Vicki for a personal consultation, you can visit her website : www.elemeno-pee.com/vicki
Posted by Danielle at 7:40 AM

Email ThisBlogThis!Share to TwitterShare to FacebookShare to Pinterest
Labels: About eLeMeNO-Pee, ask a rep, Rep Spotlight